“As security experts, it’s vital we keep on top of the latest crime trends and security developments"

This year’s Secured by Design (SBD) ATLAS national training conference and exhibition is being heralded as the ‘biggest and best’ yet – bringing together nearly 200 Designing Out Crime Officers (DOCOs) and hundreds of security products from more than 50 SBD member companies.

SBD is the flagship of a range of crime prevention ventures that come under the banner of Police Crime Prevention Initiatives (PCPI) which also runs operations to combat cyber crime in business and reduce false alarm calls to police as well as a training academy for police officers and other security professionals.

With every police force in the UK represented – 43 in England and Wales as well as Police Scotland and the Police Service of Northern Ireland, SBD believes there were more DOCOs at this event than there are in the rest of the world.

The SBD ATLAS event heard keynote addresses led by Martin Hewitt QPM, Chair of the National Police Chiefs’ Council (NPCC), and Chair of the PCPI Board; and NPCC Lead on Crime Prevention Stephen Watson QPM, who is also on the PCPI Board.

They referred to the growing importance of the role of DOCOs in the new Government’s crime and policing agenda – with crime prevention expected to be play a major part in the drive to reduce crime over the next few years.

There were six workshops attended by DOCOs which included how to negotiate and influence architects, developers and local authority planners; updates on police designing out crime standards and SBD’s RIBA Continued Professional Development presentation; and how DOCOs can market themselves and their work. 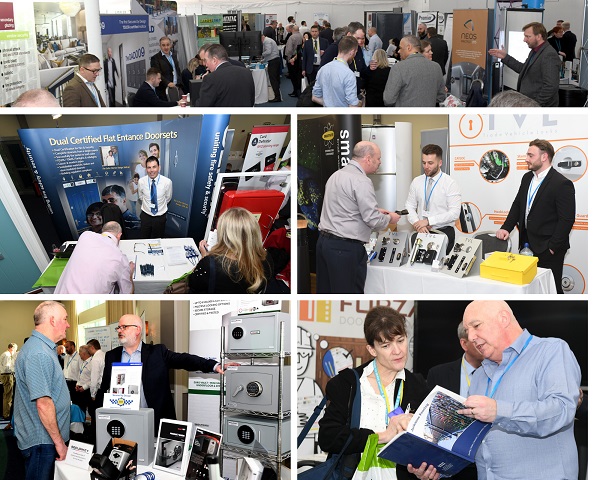 Every member company exhibiting their SBD accredited products had the opportunity to meet every DOCO and explain how their products could be used to deter and reduce crime and build safer communities. 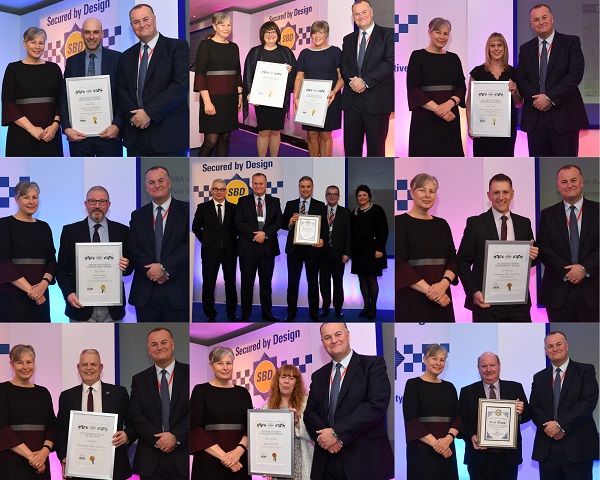 Representatives of more than 50 SBD member companies were on hand to explain their products, which have achieved SBD’s Police Preferred Specification standard to help keep buildings, vehicles, people and communities safe. This standard ensures products like doors, windows and locks are sufficiently robust to withstand an attack from opportunist burglars.

Feedback from DOCOs and exhibitors has included a thumbs-up for the extra time DOCOs and exhibitors spend together; the useful and practical content of the extended learning and development workshops; and an update on the Government’s plans around crime prevention. Comments were also favourable around the overall pace of the agenda and format over the two days.

In his closing address SBD Chief Executive Officer, Guy Ferguson said the ATLAS events provide a wonderful opportunity to share best practice across police forces and for member companies to engage with DOCOs.

“I really like the feel of these events,” he said. “I think it’s where Team DOCO comes together. I hope you take from this, and I am sure you have, the opportunity to link with colleagues across the UK, learn from each other, and help each other.

“There has been some fantastic work in the last year as highlighted in our awards. I want you to go about trumpeting your triumphs by telling us who is doing things that are really good. So don’t be shy because we want to know what they are and present them to the wider world.”

“As security experts, it’s vital we keep on top of the latest crime trends and security developments. The conference provided us with insights that will allow us to develop our products in line with latest measures, and continue to keep our customers, and their homes, safe.”