We are a police-owned organisation that works on behalf of the Police Service throughout the UK to deliver a wide range of crime prevention and police demand reduction initiatives.

We act as a catalyst to bring organisations together to reduce crime and the fear of crime, and create safer communities. Our partners include the Home Office, Ministry of Housing, Communities and Local Government, Local Authorities, British and European standards authorities, trade associations, test houses, certification bodies, the construction industry, manufacturers and many other organisations. This provides PCPI with the ability to influence and support the wider police service.

We are a not-for-profit organisation. We raise our own money at no cost to the Police Service or the public purse. This financial freedom enables PCPI to be agile and to deliver difficult crime and police demand reduction projects within very short time periods.

From ACPO to MOPAC

Following the demise of the Association of Chief Police Officers (ACPO), the Mayor’s Office for Policing and Crime (MOPAC) took the opportunity to provide a home to PCPI on behalf of the National Police Service. Being a police organisation, we have close working links with the National Police Chief’s Council (NPCC) and Police and Crime Commissioners.

PCPI has a governance board whose members include senior police officers from England, Scotland, Wales and Northern Ireland and control and direct the work PCPI carries out on behalf of the Police Service.

Angela McLaren: Commissioner at the City of London Police 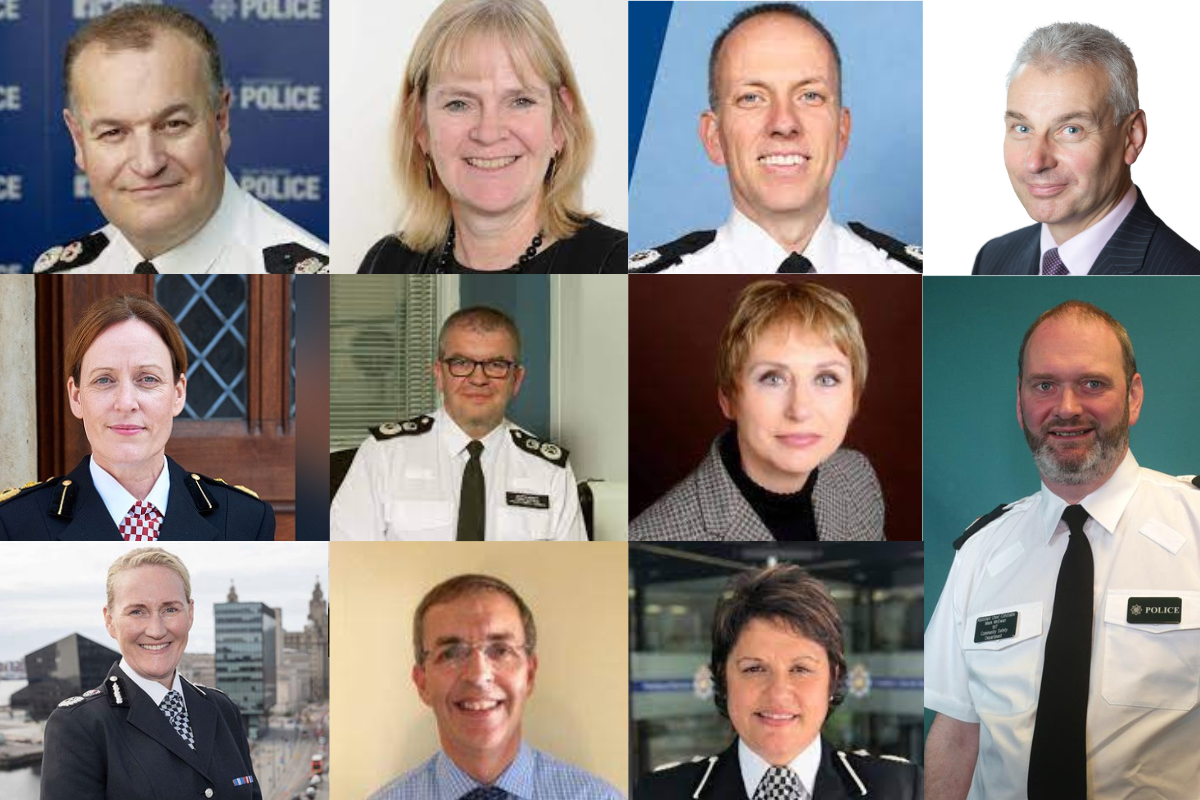 Besides our highly successful SBD initiative, we have spearheaded other innovative and ground-breaking crime prevention projects including: